One thing that a lot of people have said to me (and indeed I've been guilty of saying it myself) is that it's unfair that while someone from the EU can come over and claim benefits and while people like me who start businesses and pay taxes are sent home.


The more I think about it, the more I realize that this in itself is a destructive attitude. It panders to the media bias that the majority of immigrants are benefits seeking scroungers, and perpetuates the negativity around it. It places me in the 'exception rather than the rule' category. Though I appreciate people's empathy the truth is I am no more or less worthy than most other immigrants.

The thing that actually prompted me to write this post (which has been in the works for awhile) was an article in the Guardian Blog: Does Britain Really Want to be the Country Nobody Would Migrate To? She says more or less what I feel. If the country is going down hill it needs to look internally and not blame immigrants. One statement rang particularly true for me:


"The only thing maintaining the flow of migrants is that nobody reads the Daily Mail until they arrive, and only then do they realise how coarse and brutal our politics have become, how pessimistic."

The truth, though I don't always like to admit it, is that I might have fought harder if the overall attitude here were better. I don't mind not having access to benefits. I don't mind the fact that as long as I live in London I'll probably be in shared rented accommodation while my peers back home are starting to buy houses and cars. I don't even mind that it isn't easy to get a visa... I'd do the paperwork and pay the fees. Those are sacrifices I was willing to make to live the London dream: 24/7 access to culture, all of Europe on the doorstep, the stunning English Country side less than an hour's train journey away, the occasional brush with celebrity and fame. But when on top of all the struggles the national attitude towards immigration is so negative it makes me want to throw it all back in their face and say "fine. I don't want to live in your stupid country anyway." Which of course I don't mean... because I do. 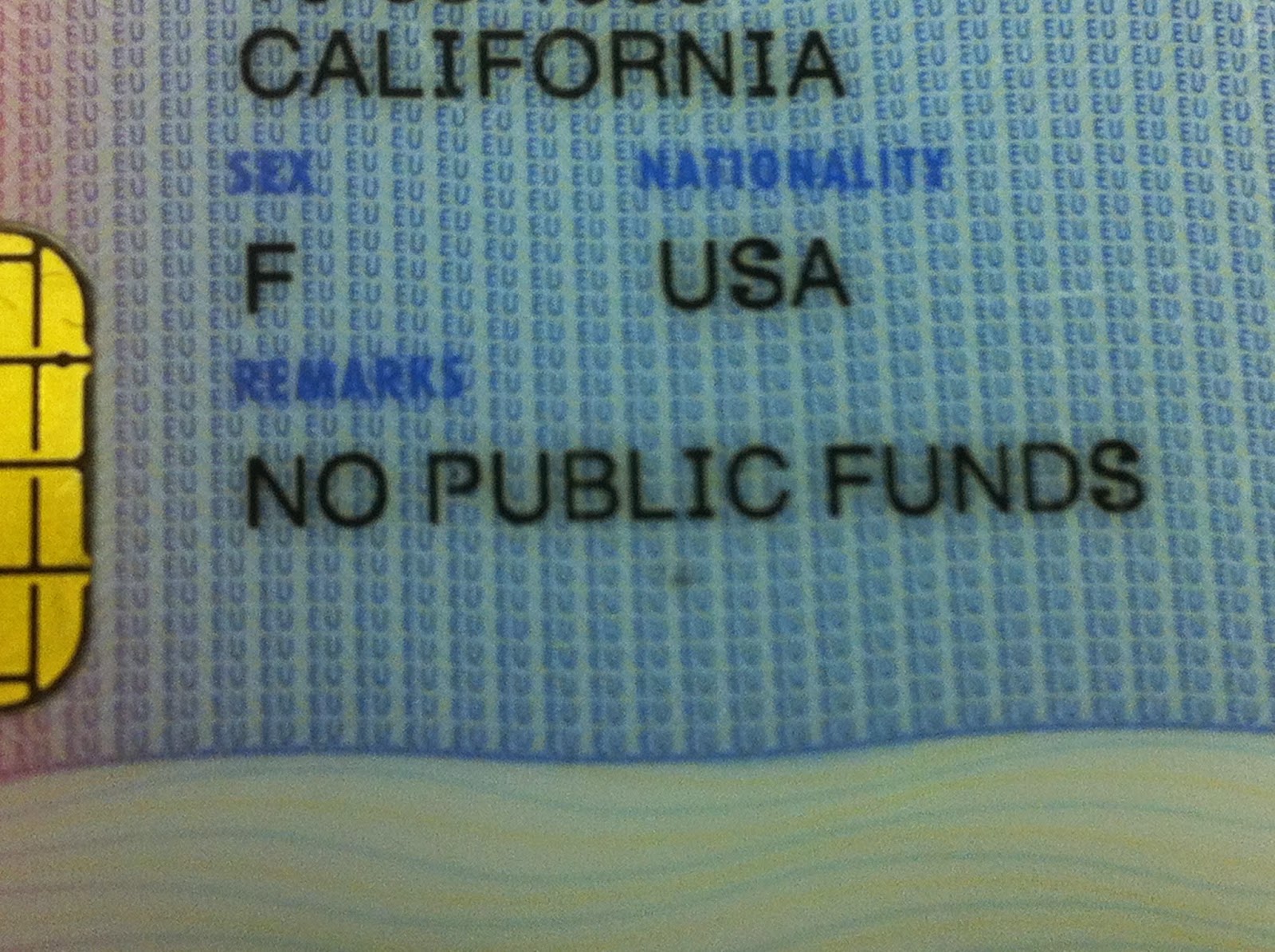 I had an interesting experience coming back into the UK recently after my visa had run out. When you are Tier 1 they don't put your visa in your passport like they do for students. Instead you are issued with an ID card called a Biometric Residence Permit.

The woman thumbing through my passport at boarder control noted that my last student visa had run out in 2012.


"Yes, I know. I've been here on a Tier 1 Graduate Entrepreneur Visa. Do you need to see my biometric residence permit?"

I gave it to her. A quick glance and she told me curtly:


"This is expired you shouldn't have it anymore."

"Yes, I know it's expired. That's why I left the country."

"Well, you need to send it back to the UKBA"

First I'd heard of that. Plus, she asked to see it! What would she have said to me if I didn't have it? After being grilled on the length of my stay, why I was coming back in, my financial situation, my plans for employment back in the US, and showing her my ticket for my return flight home I was let through.

Welcome to Britain. Now go back to where you came from.


What can you do?

A lot of kind and lovely people have asked me over the past months whether there's anything they can do. Here are two:

1) Think before you speak... be aware of your accidental prejudices. Keep a critical eye on articles about benefits scroungers and the things that come out of your own mouth (even if they're intended to be well meaning and comforting to a friend.) It takes a fair bit of bravery for anyone to immigrate and start a new life... doubly so if English is a second language.

2) Do write letters! Let politicians know that these pervasive attitudes are not okay... celebrate the positive aspects of immigration. I don't expect you to single handedly fix the country, but writing a letter will take 5 minutes and a stamp, and at best it will potentially benefit thousands of others like me (not to mention thousands of others like you who won't lose friends to deportation.)


For a bit of light reading I also recommend Schrodinger's Immigrant who exists simultaneously in a state of stealing jobs and claiming benefits.


Posted by Rachel Erickson at 6:13 AM