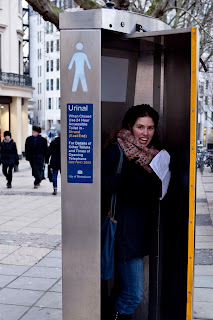 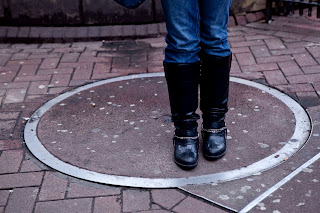 Do you have a story on the subject, a favorite solution, or an idea that hasn't even been mentioned yet? Do share in the comments!
Posted by Rachel Erickson at 9:14 AM